Anne van Melick (1984) graduated in 2006 as a screenwriter from the Netherlands Film Academy. She worked a year in the field of film and TV, as a writer of several short films, as a director’s assistant, and as an assistant script editor. In 2007 she started her Master’s degree in Cultural History, which she completed in 2012 at the University of Amsterdam. During and after this period of study and research she worked for several years in the publishing world and the field of journalism. In 2012 she started working at the Netherlands Film Academy, and in August 2016 she became the Head of Department Screenwriting. She has created and reformed the Screenwriting program in Amsterdam with the individual growth of the student in mind, and has developed an extensive educational program around serial writing. For example by inviting (international) guest lecturers with a lot of experience in TV drama, organizing writers room workshops, encouraging series development by individual students, and creating modules around web series. Her focus within the screenwriting program is also on writing for animation, VR, specializing in young audiences and the collaboration between writers, directors, actors and producers.

Eva Tuettelmann graduated as a master in theatre, film and media studies at the University of Cologne. From 2007 to 2012 she worked as a freelance editor at Schnitt film magazine, from 2010 on co-executive manager and publishing director . Eva was the event and administration manager at Filmplus, the oldest film festival in Europe that focuses exclusively on the art of film editing. After this position she became a deputy project manager of the European Short Film Internet Exhibiton Europe in Shorts in the context of Ruhr. From 2011 till 2014 Eva was the production assistant for a feature length documentary at punktfilm Anna Ditges. Today she is the educational assistant at IFS international film school and since 2018 takes the position as head of editing picture & sound at IFS. Eva regularly works as a freelance copy editor for various festival publications.

André Bendocchi- Alves was born in São Paulo – Brazil. He lives in Germany since 1987. During these years he worked in several films as editor, sound designer and sound re-recording mixer. From his long experience in post-production, he founded the 40° film production company where he keeps co-producing feature films from all over the world. Since 2001 he teaches at the International Film school Cologne where he conceived the course in sound design in 2001. In 2009 he implemented the bachelor program film ‘Editing Picture and Sound’ at the international film school Cologne and assumed the post of titled professor responsible for the editing department.

Rovier Mesa Rodriguez is an audiovisual director and producer. He studied mechanical engineering at the Universidad de Oriente. He is member of the Cuban Association of Social Communicators (ACCS) and is part of the radio and television marketing company of Cuba (RTV comercial). Rovier collaborates systematically with the television channel of Santiago de Cuba (Tele Turquino), and audiovisual productions of the Universidad de Oriente. He also collaborates with independent, Cuban and foreign productions. Working in the audiovisuals and photographic field, Rovier accumulated more than fifteen years of experience. He has received numerous national and international awards for his participation in the documentary “Código Color. Memorias” (Caguayo Foundation, Tungsten Monkey, 2015). 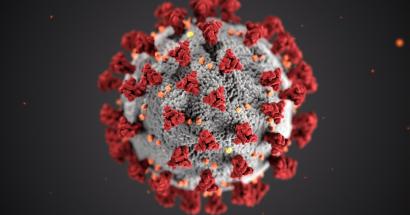 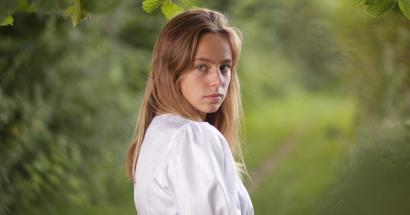 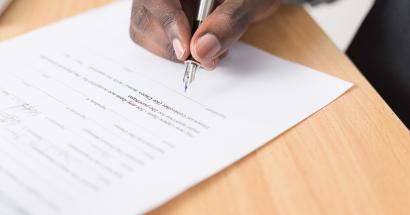