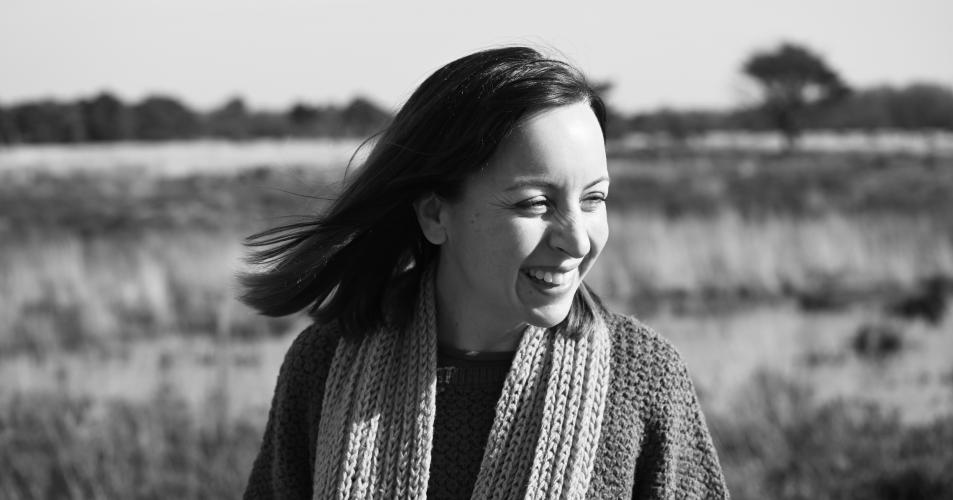 Science and technology have become an essential part of our cultural identity. With this PhD research, I aim to delve into the implications that this fact has on our ancestral search for meaning. And in particular, I want to focus on listening to female voices.

Through film, I intend to reflect on dominant scientific narratives, and their possible connections with prevailing social and gender norms. In this pursue to question and look at women and science from different angles and points of view, I will study alternative film forms that can bring meaning to this process.

This exploration of non-conventional forms in film will itself be an essential part of my doctoral work. In doing so, I will use essayistic resources, drawing connections between seemingly divergent themes and thoughts. I am also interested in analyzing the use of fiction elements within non-fiction film (and vice versa), the connection between film and theater, and the sensory potential of elements that are not purely narrative.

Focusing on small places and individual events, a reflection on universal questions will be created, looking at the small to understand the larger. How do we women construct the vision and role of women? What is the scale of interdependence in which we live? What do science and technology contribute to our search for meaning? Are there other ways of practicing science? What is it that science cannot give us?

Vanessa del Campo is a Spanish filmmaker based in Belgium. She completed a Master in Audiovisual Arts at LUCA School of Arts, in Brussels. She had previously studied filmmaking in Spain and Cuba. Vanessa also holds a PhD in Aerospace Engineering from the Polytechnic University of Catalonia.