My grand father Wilhelm was a former Wehrmacht soldier.  I have been filming him since my adolescence. After his death, I opened a box with memories from WWII he never showed anyone. Did I ever question him on his past? I can’t remember… 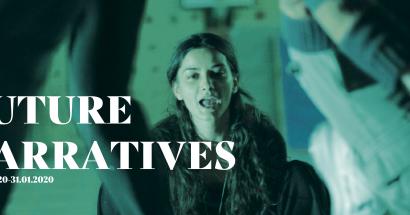 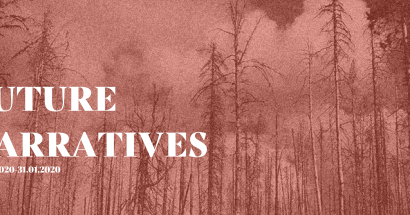 THE ANTHROPOCENE: Accelerationism versus Collapsology