Two days in a row, CINEMA RITCS welcomes the Independent Brussels Film Festival 2019 for a screening of various short films.

Vacuum by Gabriel Gabriel Garble (Malaysia)
Duration: 00:03:16 - Animated Short
Using his innate skills in perfumery as a form of escapism, Antoine navigates through scrutiny in an oppressive world controlled by a government that aims to narrow down the 5 human senses in order to control the population. VACUUM particularly focuses on the sense of smell. An animated short about developing internal freedom to overcome external oppression.

Majnuni by Kouros Alaghband (Bosnia and Herzegovina)
Duration: 01:18:00 - Narrative Feature
In Persian and Arabic, the title 'Majnuni', translates as unfulfilled longing or a particular strain of love-mania that in some cases is aimed at the divine. In this film, we follow a modern-day Majnun, a musical stalker named Adnan, who stalks a broken family and his ex-lover through the war-torn spring of Sarajevo, Bosnia i Herzegovina. The madness of his longing spirals him into a musical fugue where he begins to lose his identity and chase after his old love. The film was made under the mentorship of Béla Tarr in Sarajevo.

Elephantfish by Meltse Van Coillie (Belgium)
Duration: 00:28:00 - Documentary
We find ourselves aboard of a cargo ship, drifting in an endless sea.
This vast emptiness in time and space is something the sailors cope with in their own ways. Imagination rises from beneath the surface and gradually takes the helm… 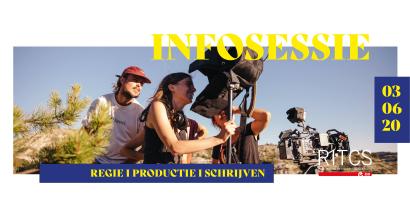 Infosessie Regie I Productie I Schrijven 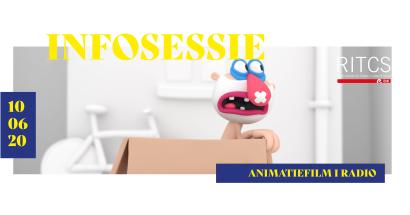 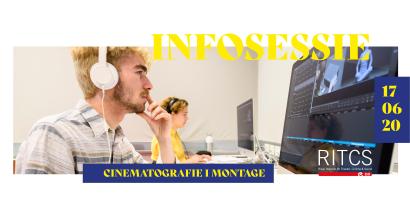