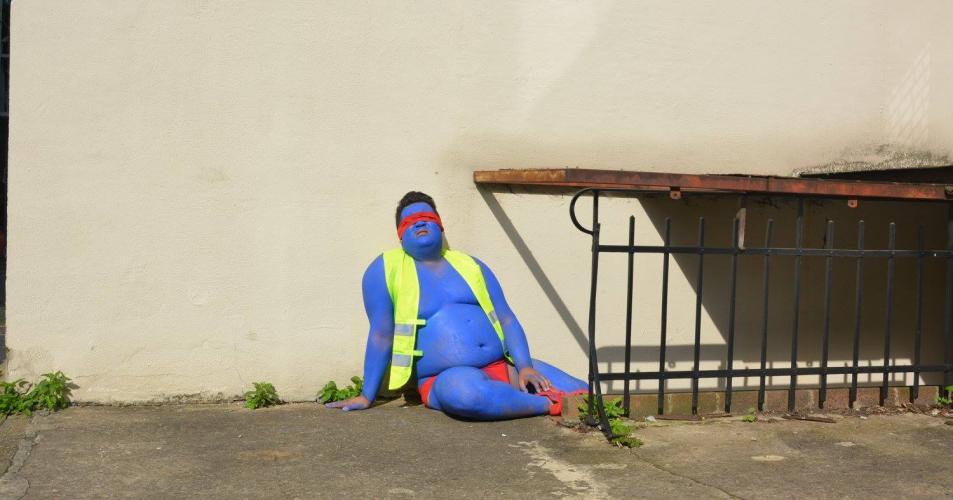 In 2013, the theatre department of RITCS|Royal Institute for Theatre, Cinema & Sound together with the community centre De Kriekelaar in Schaerbeek and with the support of the Impulse Fund for Migration Policy, took the initiative to create TransfoCollect, a workshop trajectory for Brussels youngsters of all kinds. In 2014, TransfoCollect received a substantial subsidy from the Urban Fund (Stedenfonds) to give the project a sustainable character. Thanks to the Kriekelaar, TransfoCollect now also has its own space, 'Atelier Transfo’.

The TransfoCollect project aims to familiarize Brussels young people of various origins with artistic talent with artistic practice through a workshop trajectory. The demographic reality is the starting point of TransfoCollect and is at the same time its artistic content. Each year, TransfoCollect guides a group of young people of ethnic minority aged between 16 and 26 and treats them for a few months as a small collective. TansfoCollect offers them a number of extracurricular workshops that are spread over a series of evenings and are aimed at (collective) artistic creation. The aim of TransfoCollect is to make young people of various origins, who do not come into contact with art from their social or cultural background, aware of their creative capital and to improve the influx to higher art education. The recruitment focuses on the entire Brussels zone, with an emphasis on the Canal Zone. TransfoCollect opts for an individualized approach: not the mere passing on of (so-called generally applicable) technical knowledge is central, but the articulation of the artistic language of the participants themselves. In other words, the individuality of the participants themselves is taken as the starting point for this collective, pedagogical process.

The workshops are presented by a group of artists-teachers (Haider al Timini, Karim Kalonji, Gökhan Girginol, Serdi Faki Alici, Georgina Teunissen) with pedagogical experience who can also function as a 'role model'. The pedagogical coordination is in the hands of Geert Opsomer (RITCS), assisted by Jeff Nuyttens (Kriekelaar) and Fien Mombaerts (RITCS). The long-term ambition is both ambitious and necessary: creating the conditions for a diverse influx in higher art education and (professional) art practice, and thus structurally changing art practice and art education itself.

Transfo-collect is a project from RITCS|Royal Institute for Theatre, Cinema & Sound and GC De Kriekelaar and is supported by the VGC and CultuurCentrum Brussel.